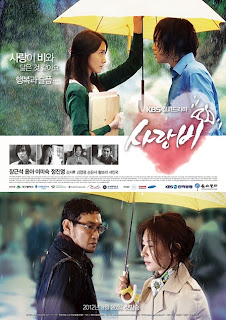 Love Rain depicts a pure love of the 1970s and a love from the present day. In the 1970s, Seo In Ha and Kim Yoon Hee, an art student and a shy beauty, met and fell in love with each other during college; but unfortunately their love was fated to never be.

Now in the present 21st century Korea, Seo In Ha's son, Seo Joon (a liberal photographer) meets the daughter of Kim Yoon Hee, Jung Ha Na, a cheerful and energetic girl whose personality is different from her mother's. At first, they both found each other to be a nuisance and troublesome. Gradually, their feelings develop for one another. In Ha was never quite gotten over his love for Yoon Hee, despite marrying one of her best friends, Hye Jung. He is over the moon when he sees Yoon Hee on the streets and the two reconcile and make up for time lost. Little do they know that their children are dating each other, and the greater shock comes when they announce their marriage to their children. Who will end up being together: In Ha and Yoon Hee or Seo Joon and Ha Na? 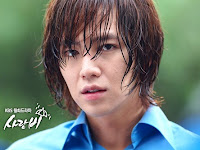 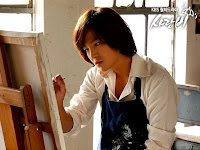 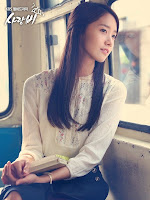 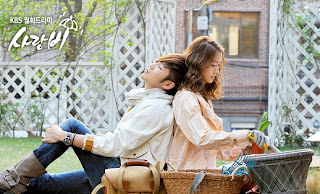 Waoh I have never seen such a nice drama like this before.. Ha Na and Seo Joon I love you..
Greetings from Tanzania