Song Hye-kyo Goes Behind the Scenes in New Drama 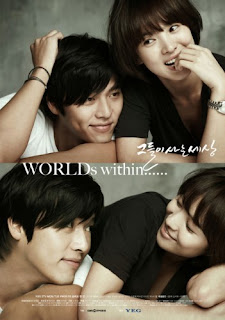 Actress Song Hye-kyo makes her comeback with a new soap opera titled “Worlds Within” four years after her last drama “Full House” in 2004.

“When I first read the synopsis I found it very interesting. As I respect and strongly believe in director Pyo Min-soo and swriter Noh Hee-kyung, there was no reason to refuse,” Song said. Departing from her previous feminine image, she takes the role of Joo Jun-young, a promising rookie TV producer, who exudes tomboyish charm.

“I tried to look like a real TV producer, as natural as possible while avoiding looking dirty or unkempt. Of the characters that I have played, this is the most realistic.”

“I felt physically exhausted shooting this drama since I had got used to movie production through three films in four years. Shooting a drama requires quick responses, so I had a hard time at the beginning. But whenever I was at a loss, director Pyo guided me immediately, so I was able to adapt to the new environment soon.”

“Worlds Within,” about the hectic lives of a drama production team, starts on KBS 2 next Monday. 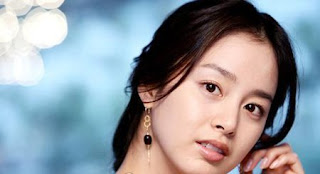 Actress Kim Tae-hee will make her first TV appearance in four years. According to Kim's management agency, the actress was recently cast as the heroine of a new drama series entitled "IRIS." She will star in the 20-part action drama alongside Lee Byeong-heon. Renowned film director Kang Je-kyu will direct the drama series while screen writer Choi Wan-kyu will be in charge of the screenplay.

IRIS will be Lee's first drama appearance in five years since "All In." The two actors will take on the role of special government agents that handle terrorist attacks.

The drama series is slated for broadcast next summer. The shooting will begin once casting has been completed. 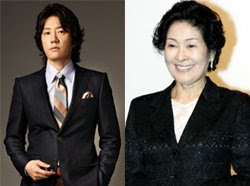 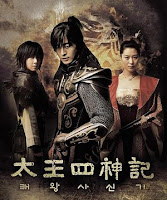 The first international festival for a single genre, the festival will feature a wide variety of interesting events, such as drama photo exhibition at the Jinju National Museum, Asian drama screening show, an international forum on Korean dramas, and a talent search. 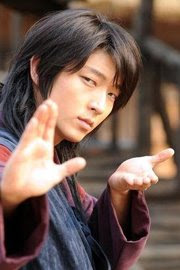 "Iljimae," a popular drama series on SBS which recorded an average viewer rating of 31.4%, will be aired in Japan. The drama series stars popular actor Lee Jun-ki.

The satellite channel So-net TV, which specializes in introducing Hallyu drama series through "Asia Dramatic TV," plans to air Iljimae in Japan starting November 24. "Mawang," a popular drama series that was recently remade in Japan, as well as "Lobbyist" and "Gyeongseong Gibang Movie Theater" will also be aired in Japan.

So-net TV opened an official website for Iljimae on October 10. It also plans to air a special documentary on the drama series on November 15.