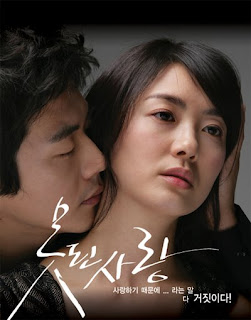 Na In Jung (Lee Yo Won) struggles with her love between the rather cold and rebellious Yong Ki (Kwon Sang Woo) and a successful businessman, Soo Hwan (Kim Sung Soo) . Kang Yong Ki is a pop culture artist. He was separated from his first love, Jo Ann, and still carries the wound that he suffered from their relationship. His half sister is Joo Ran who is married to Soo Hwan. Soo Hwan begins an affair with In Jung but he only has ambition for the CEO position of Yong Ki's father's company. Soon after he discovers that his ambition does not fill the emptiness that he has inside and realizes he needs In Jung. But In Jung and Yong Ki have already fallen in love with each other. Will In Jung go back to her first love or stay with Yong Ki? 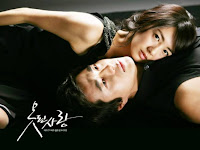 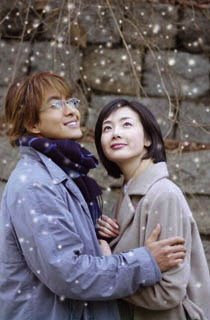 The star of 'Winter Sonata,' Bae Yong-jun, will voice act in the animated version of the popular drama series.

Bae's management agency BOF said the actor will take on the role of Jun-sang in the animated series jointly being produced with Japan.

The animation 'Winter Sonata,' which will go into joint production in late March by Keyeast Inc. and Japan's Total Promotion Company, will be made into both small screen and large screen versions.

The preview of the animated series as well as a video message from Bae will be screened during a press conference in Tokyo on March 28.

The TV drama 'Winter Sonata,' which aired in 2002 on KBS, became a phenomenal hit in both Korea and Japan. The series was aired in Japan on NHK in 2004. The huge success of the drama series made Bae one of Asia's biggest stars. 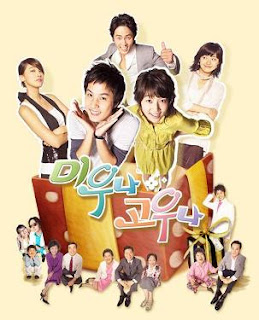 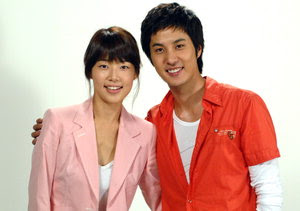 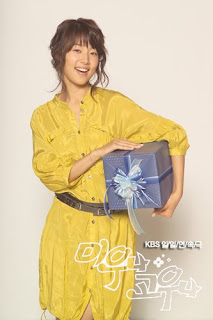 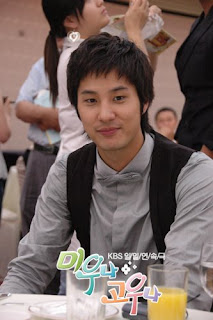 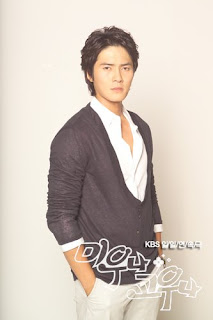 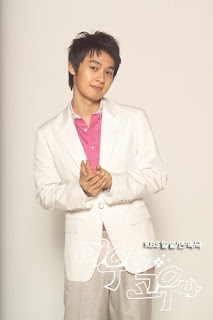 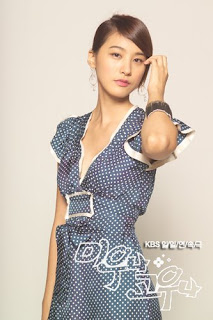 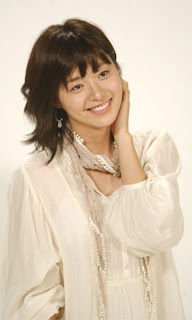 This drama is a story about love, family, and the realism of people’s dreams! Each character will experience their joy, frustration, and pain at times as they live out their daily lives. Na Dan Poong is a company marketing team leader. Jang Hyun Woo is a plastic surgeon and Baek Ho's friend. Sun Jae is good looking, smart, and makes very good decisions. He has a girlfriend, Ji Young, who he met while they were in college. But to farther his ambitions, he breaks up with Ji Young to marry Bong Soo Ah whose father is the owner of Bonjour Foods.
source: dramawiki 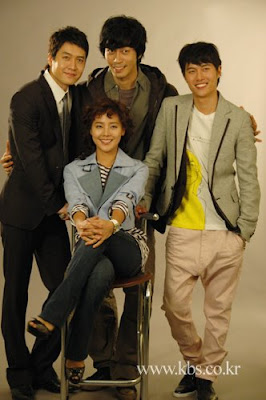 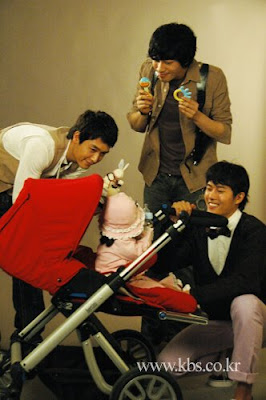 Yoo Jin and Jo Hyun Jae have been cast as the main leads in "Three Dads, One Mom" to be aired on Wednesdays and Thursdays on KBS 2TV. Jae Hee and Shin Sung Rok will join the two in the series.

"Three Dads, One Mom" is scheduled to start airing on April 2nd and will be the story of a widow's love and raising a child.

The series is a romantic comedy about three men who donate sperm to a friend who was suffering from aspermia, and the wife who becomes pregnant but loses her husband in an accident.

Producing director Lee Jae Sang of "Dalja's Spring" and writer Jo Myun Joo of "The Vineyard Man" will be directing and writing the series.

Jo Hyun Jae who is returning to the TV screen two years after "Ballad of Seodong" will play a comic role as a successful fund manager. Shin Sung Rok plays the role of an innocent detective who cannot even speak well in front of women while Jae Hee is a 'pretty boy' comic artist who likes girls but doesn't know true love.

The series will start filming on March 3rd.

Actors of 'Likeable or Not' Say Being 'Lovey-Dovey' is Fun 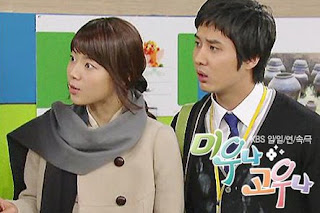 Actor Kim Ji-seok and actress Han Ji-hye, who appear in the primetime drama 'Likeable or Not' on KBS, are demonstrating to viewers the essence of a "lovey-dovey" couple.

In the drama, the two characters that the actors play have always had feelings for each other but felt awkward expressing them because not only are they in-laws, but Nah Dan-pung (Han Ji-hye)'s ex-boyfriend is Kang Baek-ho (Kim Ji-seok)'s close friend. However, the two recently decided to follow their hearts and show the world how much they are in love.

Kim said that because the two characters were constantly fighting despite their feelings for each other, viewers were beginning to get tired of the whole game and even went as far as to say that the two characters should never date. The actor added that the viewers can get a chance to see the couple together at last.

Adding that the love story has nearly reached its climax, the actor promised to work hard to deliver a good performance until the very end.