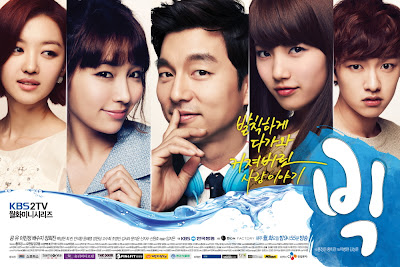 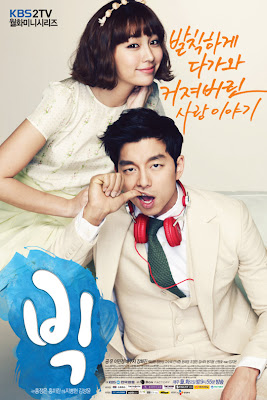 Gong Yoo will play the role of a 30 year old doctor named Seo Yoon Jae who is possessed by the soul of a 18 year old teenage named Kang Kyung Joon (Sin Won Hyo) after an accident.

The first episode will air on June 4th.

I can not wait to watch this series. I am going to make time. I promise! I love the posters.

The posters look great! Can't wait, it should be a fantastic series!

Hi there! :)
I just did a drama recommendations page on my blog. Would appreciate it if you could check it out
crazyaboutdramas.blogspot.com
Thanks!