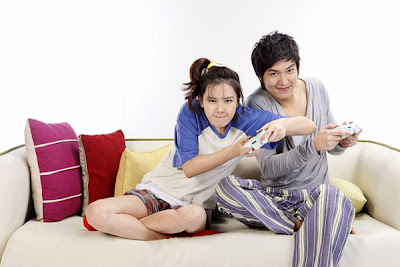 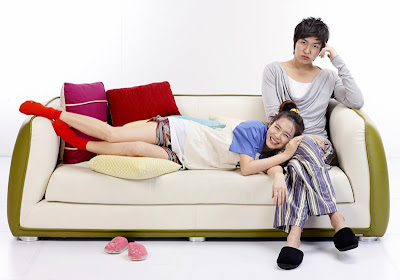 With March nearly upon us, it’s the time where a load of new dramas make their debut and we have another one to introduce to you. The new MBC mini series, Personal Taste, starring Lee Minho and Son Ye Jin recently revealed their promotional stills, generating interest among fans. 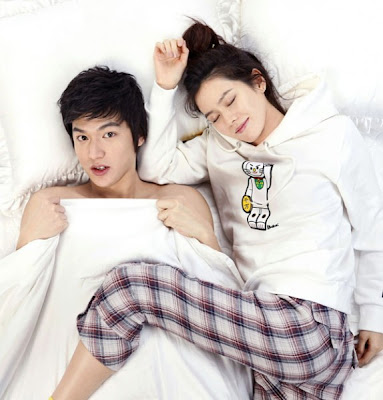 Just like Lee Minho’s last drama, Boys Over Flowers, he will be romancing his co-star who is older than him by five years off the screen.

The photos were recently taken at MBC Dream Center at Ilsan on the 18th which portrays them living together under one roof as roommates. The story is adapted from a novel of the same name and is about a guy called Jeon Jin Ho who is a straight guy but pretends to be gay in order to become a roommate to his female friend, Park Kae In. Sounds familiar but what matters most is the process.

I like personal taste.
I am never miss it
so cool n nice.. he...3xx
www.asian-artis.blogspot.com

I am waiting for BBF2 in indonesian.
www.asian-artis.blogspot.com