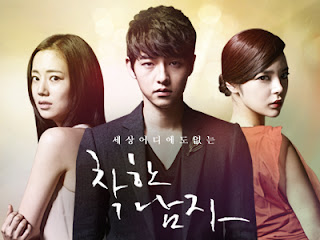 A classic melodrama involving betrayal, revenge, and romance. The story is about Kang Ma Roo (Song Joong-Ki), who gave up everything for the woman (Park Si Yeon) he loves only to be betrayed by her. To get revenge on his ex-girlfriend, he uses her step-daughter and successor to Taesang Group, Seo Eun Gi (Moon Chae-Won). Unfortunately, she suffers brain damage and loss of memory after a car accident, and now Kang Ma Roo works to fix everything that went awry because of his blind sighted revenge and ends up fally in love with Seo Eun Gi. 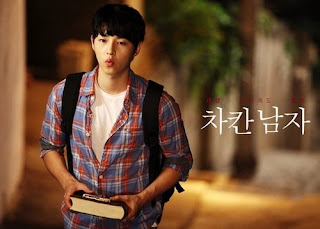 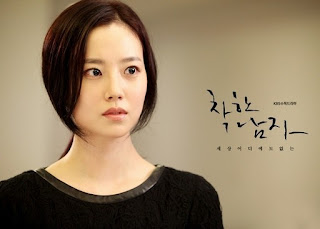 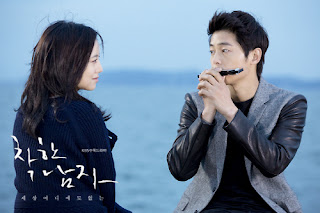 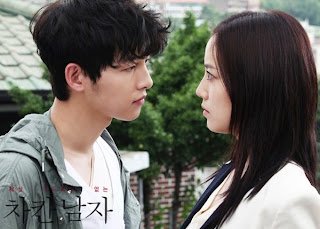 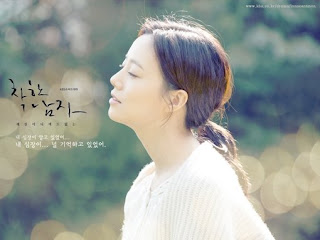